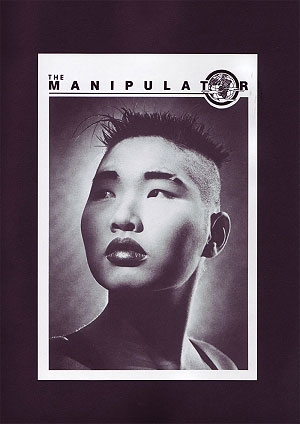 ‘The Manipulator’ and ‘Code’

‘The Manipulator’ was unarguably the world’s largest and trendiest coffee-table magazine. Measuring 50 × 70 cm, you needed both arms to hold it.

As the title suggests, the content was also uninhibited. Huge photographs, hyper-stylized advertisements, form as the starting point. We showed the 13 issues which had appeared every three months until then (photos 2 and 3).

‘Code’ was founded by a number of artists associated with the Amsterdam gallery ‘The Living Room’.

The magazine had a limited circulation of 450 copies and appeared three times a year from 1987. A signed silk-screen print by huge names like Dokoupil, René Daniels, Günther Förg and Rob Scholte was placed in the middle of each magazine. We showed the complete collection (photos 4 and 5) 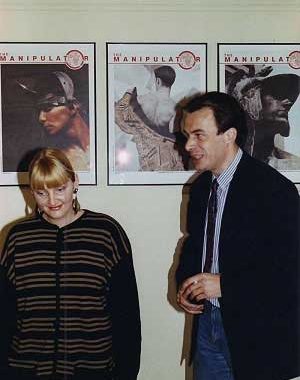 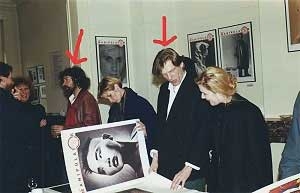 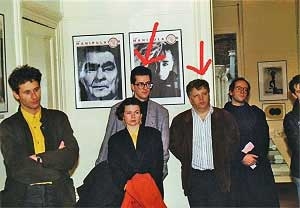 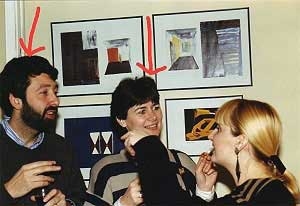 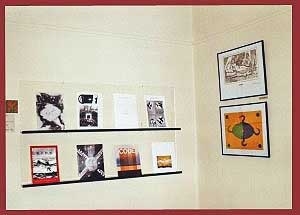