Refurbishment of the Ghent Copyright Bookshop by architect Christian Kieckens

In 1992 we asked architect Christian Kieckens to refurbish the interior of the bookshop in Ghent as a ‘work in progress’. The first phase involved designing new furniture including tables and cupboards.

Later on in 1999 new dark-stained maple bookshelves were fitted in the front area. A new counter was installed at the end of 2007.

For the lighting we chose ceramic lampshades by Belgian designer Jos de Vriendt.

At the next stage the entrance to Copyright Ghent is to be renovated by Christian Kieckens Architects. The original nineteenth-century entrance was restored later, new glass doors fitted and a glass display case installed along the length of the wall. 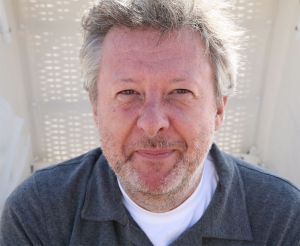 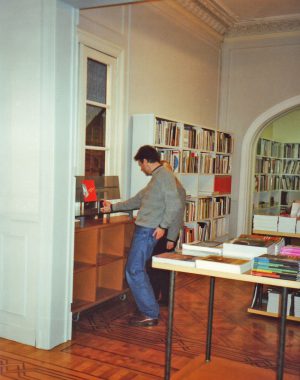 The first bookshelf designed by Kieckens for Copyright in 1992. 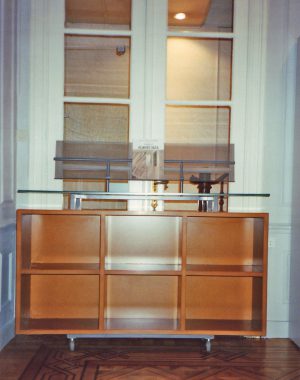 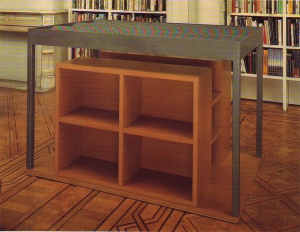 Photo by Reiner Lautwein (1992) for a postcard edited by Christian Kieckens. 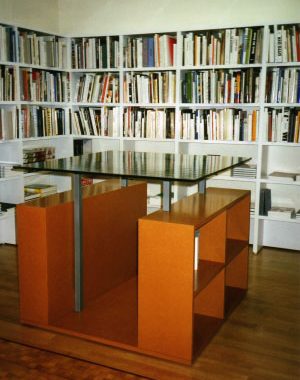 The table for art books. 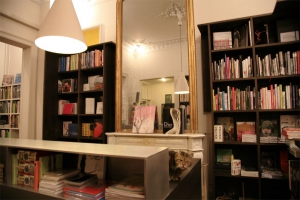 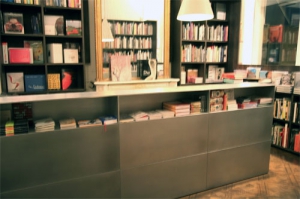 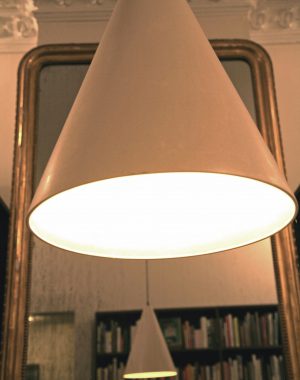