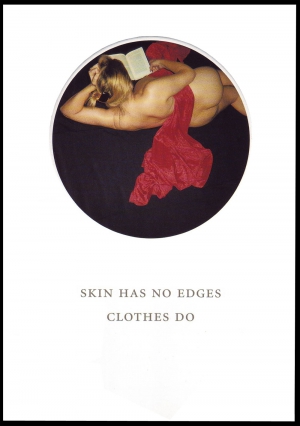 The first New Year card we made when Copyright moved into the Modenatie. I wanted to do something with the contrast between being naked and being draped, also as a statement in the world of fashion.

We were guided by the Venetian red of painters Tiziano and Tintoretto and the classic theme of the naked woman concealed/revealed by draped fabrics.

We chose a Polaroid photograph with hard lighting so that my body was not flattered but shown almost hyper-realistically. After some discussion (“Everyone wants to look nice, so why shouldn’t I?”), the charmed versions were rejected by the ruthless photographer and Johan!

The text on the back supports the chosen image:
“Skin has no Edges, Clothes do” 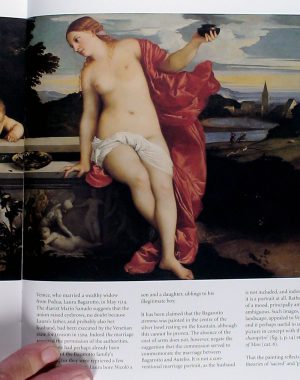 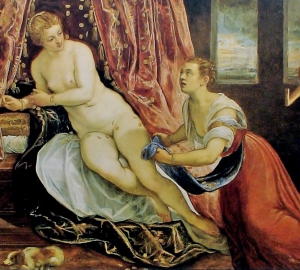