At the beginning of the economic crisis in 2007, housing became a central commodity in the short-circuit system of mortgages granted to private individuals and businesses. In the aftermath of the crisis, and in the wake of the COVID-19 Pandemic, housing-as a right, in its most radical form-re-emerged due to local housing, migration, and health emergencies. In light of an eclipse of a general discourse on housing, a new secular and international ethics arose, both foreign and superior to nation states. This book returns to a broader notion of housing: using metaphors of sanitary and salvific reinstatement, it retrieves case studies from the 1950s for re-conceptualizing the housing question in contemporary architecture and visual arts. 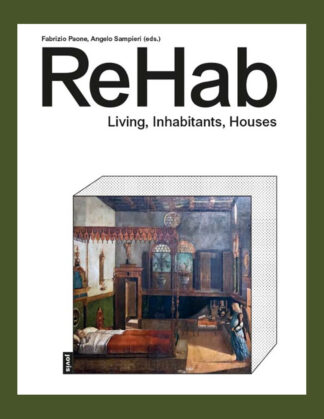