The drawings of Robert Motherwell (1915–1991) are critical to understanding his larger career, but they have been underexplored in scholarship. This long-awaited publication is the first comprehensive compilation of Motherwell’s drawings. During a career that lasted half a century, Motherwell, one of the preeminent artists of the Abstract Expressionist movement, created a large and varied body of work. He employed a broad range of imagery, inventing, refining, and reinventing his signature motifs. Drawing, which Motherwell described as “perhaps the only medium as fast as the mind itself,” was crucial to his output.

This two-volume catalogue raisonné includes works from private collections never before seen by the public, as well as works from public collections worldwide. The first volume explores the significance of drawing throughout Motherwell’s career and illuminates how his drawings both inform and are distinct from his work in other media; it also includes a detailed bibliography and exhibition history of the drawings. The second volume illustrates and thoroughly documents his 1,413 known drawings. 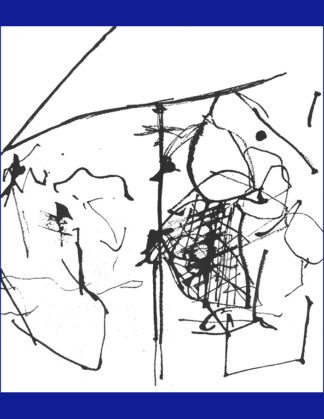