In order to represent them, the layout of volume 4 of the complete works has been completely redesigned. The publication contains essays by the architects themselves in which they situate their projects. The structures presented include such icons of contemporary architecture as the Prada store in Tokyo Aoyama and the Allianz Arena in Munich, where the opening game of the 2006 Soccer World Cup was played. Pathbreaking museum structures such as the Schaulager near Basel, the Walker Art Center in Minneapolis, and the De Young Museum in San Francisco continue the conversation surrounding what constitutes a truly contemporary presentation of modern art. 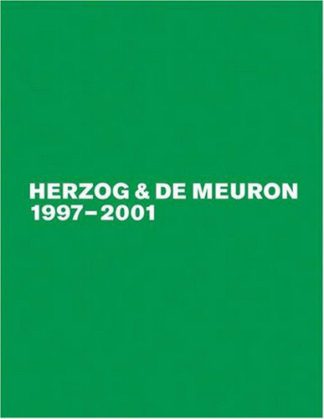