This book highlights the hypergraphic dimension of Gruyaert’s work because the airport is a concentrate of his visual vocabulary: intensity of colors, geometry of forms, transparency, play of light and reflections. Alongside American photographers such as Saul Leiter, Joel Meyerowitz, Stephen Shore and William Eggleston, Belgian photographer Harry Gruyaert became one of the few European pioneers to explore the creative possibilities of colour in the 1970s and 1980s. The previous decades had elevated black and white photography to the realms of art, relegating colour to use in advertising, the press and illustration. Gruyaert’s work suggested new territory for colour photography: an emotive, non-narrative and boldly graphic way of perceiving the world.

“I have always been fascinated by the places where people wait. I like to observe their movements, their postures, their looks, the groups they form, the situations that are created in those moments when time is suspended. Airports are privileged places because they have an exceptional theatricality. The architectural elements, the furniture, the colors compose a decoration where evolves, as on a stage, a cohort of extras. It is a show that I do not try to understand but whose visual dimension attracts me irrepressibly.” Harry Gruyaert IN FRENCH! 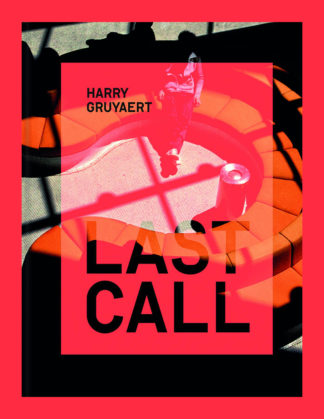