Ever since his spectacular exhibition at the Romanian Pavilion at the 56th Venice Biennial in 2015 at the latest ,Adrian Ghenie has been known to a broader art audience as one of the most interesting and idiosyncratic painters of his generation. His works—painted in oil, etched, troweled, or thrown—have already found their way to the collections of the Metropolitan Museum of Art in New York, the Tate Modern in London, and the Centre Pompidou in Paris. On the art market they are close on the heels of auction records. Still, neither Gehnie’s subjects nor his technique accommodate general taste: the most important source of his collage-like compositions is the history of the “century of humiliation,” as Ghenie calls the twentieth century—its criminals and victims. These are joined by positive heroes such as van Gogh and Darwin, along with self-portraits. 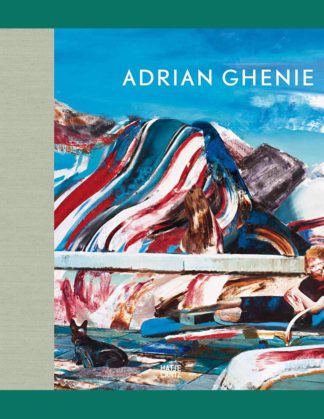