The villa is located in a promontory of Torö, Sweden, and faces the ocean in the archipelago that surrounds Stockholm. It was designed as the winning proposal of the 1967 contest launched by the Danish airline Spies, to design a mass-produced holiday house for tourists that, travelling to Scandinavia from Spain, wouldn’t want just a traditional hotel.

Designed by Swedish architect Staffan Berglund, the winning proposal’s circular plan concedes extreme flexibility. The house has two levels: the kitchen is in the inferior level, and at the center of the cupola directly above it, a futuristic device opens to the superior level, allowing the dinner table to rise up to the dining room on the upper level, where the chairs are fixed to the ground. Thanks to this mechanical device, the modest dining space in Villa Spies worked as a versatile space, turning the house into a space seemingly twice as large.
In perfect condition. 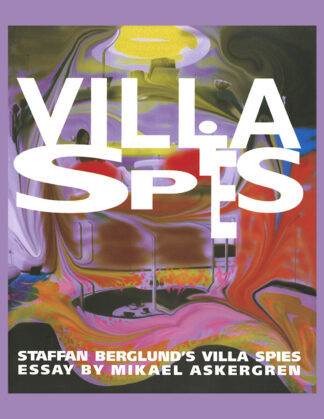