The other dimension of the work that must be linked to his learning is the desire to represent time, and soon to deploy its duration rather than to freeze its movement. Whether it was Princeteau, his master in equestrian painting, Cormon, an energetic painter par excellence, or Degas, who pushed him to track the dynamics beyond dance, Lautrec never stopped reformulating the space-time of the image. The artist has managed to reconcile the subjective fragmentation of the image with the desire to raise modern life to new myths.
As his correspondence attests, Manet, Degas and Forain allowed him, as early as the mid-1880s, to transform his powerful naturalism into a more incisive and caustic style. Real continuity can be observed on both sides of his short career. One of them is the narrative component from which Lautrec disposes much less than one might think. She was particularly active on the eve of death, around 1900, when her vocation as a history painter took a desperate turn.
Between painting, literature and new media, the exhibition finds its way as close as possible to this involuntary midwife of the 20th century. IN FRANS! 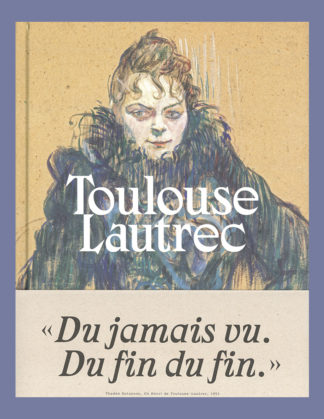