Theaster Gates (b.1973) is one of the world’s most influential living artists. In this new book (published to accompany a major show at Tate Liverpool) the artist explores the complex and interweaving issues of race, territory and inequality in the United States. Gates takes the history of Malaga (a small island
off the coast of Maine) as his point of departure. During the 19th century, Malaga was home to an ethnically mixed community. In 1912, on the orders of the state governor, Malaga’s inhabitants were forcibly removed to the mainland, and offered no housing, jobs or support. Amalgam presents an array of sculpture, installation, film and dance that responds to this history. The book will also include illustrations of a new film, Dance of Malaga 2019, featuring the choreography of acclaimed American dancer, Kyle Abraham.
Combining scholarly essays, Gates’s own words, and a careful selection of illustrations, this publication will underline the artist’s engagement with contemporary art, urban planning, social conscience and interracial relationships, while its tone and accessible approach will appeal to all readers. 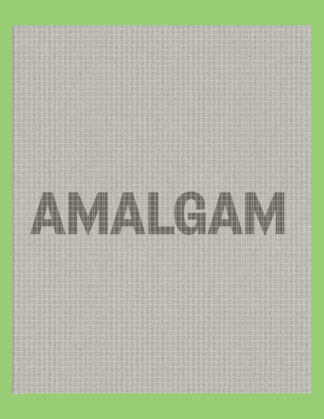