An original study of Gauguin’s writings, unfolding their central role in his artistic practice and negotiation of colonial identity.
As a French artist who lived in Polynesia, Paul Gauguin (1848–1903) occupies a crucial position in histories of European primitivism. This is the first book devoted to his wide-ranging literary output, which included journalism, travel writing, art criticism, and essays on aesthetics, religion, and politics. It analyzes his original manuscripts, some of which are richly illustrated, reinstating them as an integral component of his art. The seemingly haphazard, collage-like structure of Gauguin’s manuscripts enabled him to evoke the “primitive” culture that he celebrated, while rejecting the style of establishment critics. Gauguin’s writing was also a strategy for articulating a position on the margins of both the colonial and the indigenous communities in Polynesia; he sought to protect Polynesian society from “civilization” but remained implicated in the imperialist culture that he denounced. This critical analysis of his writings significantly enriches our understanding of the complexities of artistic encounters in the French colonial context. 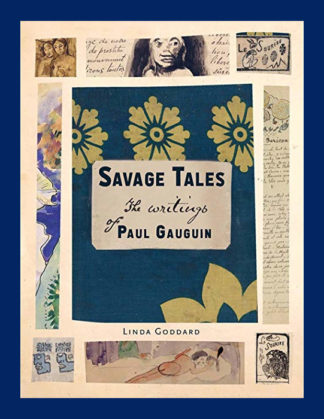