A fresh and new overview of this treasured West Coast artist, with hundreds of his paintings, drawings, and prints covering five decades of his illustrious career. The book surveys the extraordinary achievements of Diebenkorn, who successfully explored both abstract and figurative painting. Produced in a slipcase box, this is the ultimate source for art enthusiasts, from his early work of the mid-1940s to his Berkeley and Ocean Park series. The book includes not only his iconic paintings of the California landscape and interior figures but also many of his less-well-known and rarely published works.
Art historian Sasha Nicholas discusses Diebenkorn’s place in postwar American painting and his independence from the art-world trends. Steven Nash conducts an interview with close friend Wayne Thiebaud, giving an artist’s point of view. The two artists shared the inspiration of California and experimented with perspective to capture their surroundings. 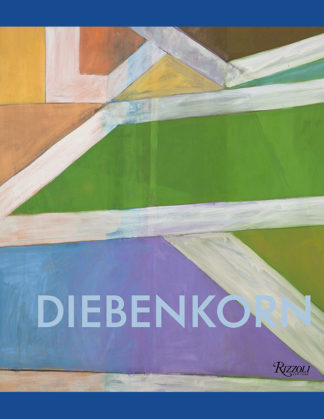