Otobong Nkanga: From Where I Stand

From Where I Stand is the first UK museum show of artist Otobong Nkanga, whose practice spans tapestry, drawing, photography, installation, video and performance.
The exhibition explores the politics of land and its relationship to the body, and histories of land acquisition and ownership. It will feature new works created especially for the Tate St Ives exhibition, including a wall painting and sculpture, alongside well known works such as The Weight of Scars 2015, Tsumeb Fragments 2015, and From Where I Stand 2015, as well as several paintings and photographs which will be shown publicly for the first time.
Otobong Nkanga is one of the most exciting artists working today. She received a Special Mention at the 58th International Art Exhibition of La Biennale di Venezia and was awarded the 2015 Yanghyun Prize and the 2017 Belgian Art Prize, and in 2019 was the recipient of the Ultimas-Flemish Prize for culture. 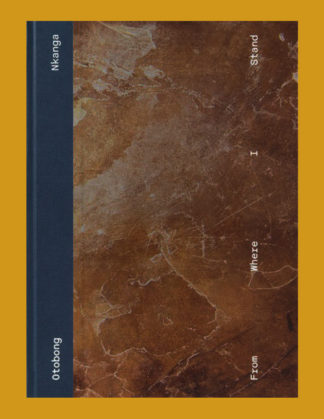