In the Deep South, where daily life and myths feed off one other incessantly, Marina Cox has understood the very essence of this multi-faceted world, riven with contradictions and bending under the weight of injustices and the fury of the elements. Never surrendering to fate, it rises up again each time it appears to be moribund. Certain aspects of the South may perhaps be decrepit and enfeebled, but its beauty reminds us of the magnolia which, even when faded, loses nothing of its appeal.
The pictures in this book do not follow any logic other than the photographer’s eye. They are the fruit of encounters-with people, places, lights and apparently insignificant trifles. The truth of things is often found in the details whose importance we fail to see at first sight. The thread which connects all of these pictures is more the notion of wandering than any itinerary that was established in advance. Chance, wishes and the taste for tangential paths have served as a guide throughout.
Forgotten graveyards, restaurants in the middle of nowhere, deserted juke-joints, abandoned motels (in appearance only), shacks from a bygone age… These photographs read like pages by Carson McCullers or James Baldwin, play like the blues of Jessie Mae Hemphill or Robert Belfour, and evoke pictures by Walker Evans or Alec Soth. 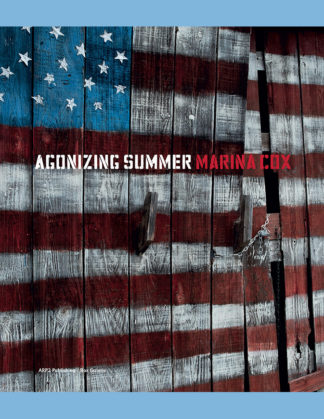