Léon Spilliaert is considered to be one of the most important Belgian painters, alongside R. Magritte, J. Ensor, P. Delvaux…. However, he is less well known…
A man of disquieting solitudes and infinite perspectives, Spilliaert (1881-1946) surprised and disconcerted by unclassifiable works, inventing a singular symbolism of the inner night.
Spilliaert was born in Oostende. His night walks in the deserted city were a source of inspiration for his work. He is almost entirely self-taught.
It is influenced by the artistic currents of the end of the century: symbolism and expressionism. Spilliaert is an explorer of the unconscious and existential anxieties at a time when the human sciences are advancing in their understanding of the psyche. He is passionate about Nietzsche, Schopenhauer, Chateaubriand and Lautréamont.
The catalogue focuses on the years 1896 to 1919, the most intense years in the artist’s career, and presents his most radical works.
Exhibition from October 13, 2020 to January 10, 2021 at the Musée d’Orsay. IN FRENCH! 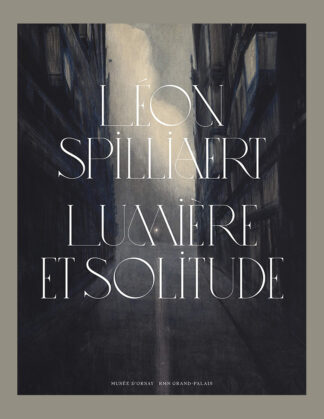