An artist of international renown based in Belgium, Koen Vanmechelen has centered his work on the relation between nature and culture throughout the course of an almost forty-year-long journey. Acclaimed for his exploration of the intersections between art and science, the artist tries, through his projects, to understand and pose questions on the great challenges of the 21st century.
Presented here are more than sixty-five pieces – which were all realized between 1982 and 2019 – intended to highlight the more strictly plastic aspects of this artist’s body of work, with particular regard to his neo-baroque disposition. Vanmechelen’s imagination is nurtured by iconographic repetitions and semantic accumulations, on metaphors and metamorphoses, on theatrics and allegories, all in order to create a protean visual universe of powerful emotional impact, all trodden in its extension by the very energy of life as much as by the exuberance of the creative gesture. 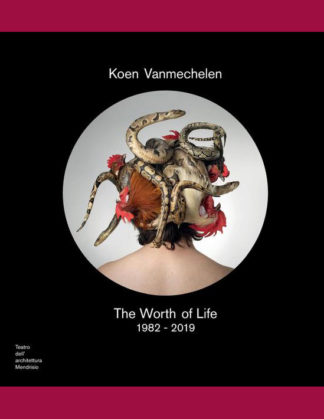