If we see minimalism as a derivative of modernism in art, architecture and music, Jen Alkema is not a minimalist. If, however, minimalism is regarded as a way of thinking shared by numerous cultures throughout the ages, Jen Alkema is a minimalist pur sang. His minimalism goes beyond an economy of language and material; it is a way of perceiving the world, a personal attitude rather than an application of style or method. After receiving his degree at The Academy of Architecture (Amsterdam) and reaching the finals of the prestigious Prix de Rome competition in 1995, Jen Alkema turned his focus to the pure essence of architecture: mass, light, structure, repetition, volume, material. His designs, although austere almost to the point of being chaste, incorporate an innate luxury achieved through the exacting use of materials and attention to detail, a perfection in execution. Paradoxical as it may seem, the creation of this sensuous simplicity demands tremendous skill and discipline. 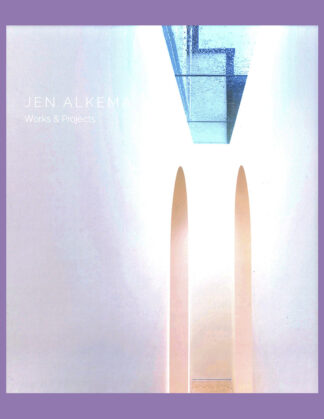