The current working framework of Jacques Vilet is mainly located in Pommern (Germany). This spectacular region reveals itself as a succession of panoramas that are apparently only waiting to be painted. The chalk cliffs of the island of Rügen, the Baltic Sea, the ruins of Eldena Abbey are just as many canvases for disturbing scenes.
The camera position of Bord du Jour simply wants to make it clear to us that these are exactly the same places that Caspar Friedrich sublimated in his lyrical paintings at the beginning of the 19th century. Friedrich, the romantic in search of spirituality in this nature steeped in mystical symbolism. 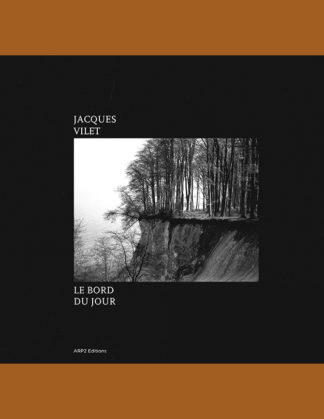