Two contrasting terms are joined to conjugate the traditional idea of metropolis with horizontality; to combine the center of a vast territory—hierarchically organized, dense, vertical, and produced by polarization—with the idea of a more diffuse, isotropic urban condition, where center and periphery blur. Beyond a simplistic center versus periphery opposition, the concept of a horizontal metropolis reveals the dispersed condition as a potential asset, rather than a limit, to the construction of a sustainable and innovative urban dimension.

Around 1990, Terry McGee, an urban researcher at University of British Columbia, coined the term desakota, deriving from Indonesian “desa” (village) and “kota” (city). Desakota areas typically occur in Asia, especially South East Asia. The term describes an area situated outside the periurban zone, often sprawling alongside arterial and communication roads, sometimes from one agglomeration to the next. They are characterized by high population density and intensive agricultural use, but differ from densely populated rural areas by more urban-like characteristics.
The new book The Horizontal Metropolis investigates such areas alongside examples in the US, Italy, and Switzerland. The study highlights the advantages of the concept and its relevance under economical, ecological, and social aspects. The concept reflects a vision of global urbanization that does no longer allow for “outside” areas and that will test the urban ecosystem to its limits. 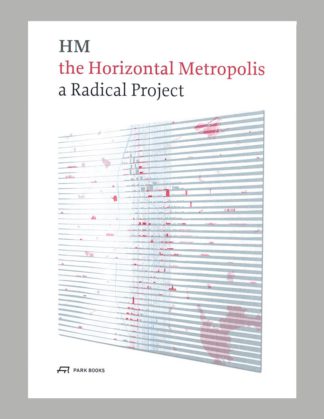