Though little known outside her native country, Helene Schjerfbeck (1862–1946) is one of Finland’s best-loved artists. Her career, which stretched from the late 1870s to the end of the Second World War, encompassed both Impressionism and Modernism. This book records an exhibition that marks the first time her works have been seen in the UK since she exhibited in London herself in 1890. It presents the full range of her exceptional paintings and drawings, with 70 works in all genres, including portrait, landscape and still-life.
Schjerfbeck’s technique, her social and cultural context and her legacy are all examined in depth by the authors. Her influence on such artists as Francis Bacon, Lucian Freud and Frank Auerbach is considered, while a series of selfportraits reveals the artist from youth to old age. The book also explores the role of the masquerade in Schjerfbeck’s work, and the impact of old-master paintings on her practice. 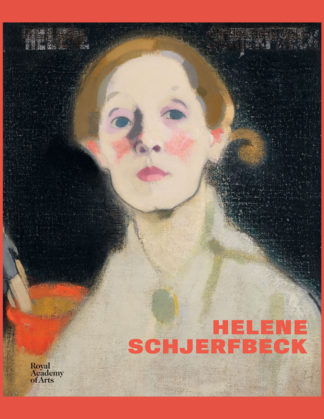