With her eye for architectural details, Friederike von Rauch captures the contemplative power of monastery interiors—and simultaneously separates them from their religious context. The Berlin-based artist has lived and worked in several of the icons of European monastery architecture over the past few years, including Le Corbusier’s Sainte-Marie de La Tourette near Lyon, Hans van der Laan’s Roosenberg Abbey near Antwerp, and Andrea Palladio’s monastery San Giorgio Maggiore in Venice. Using an analogue, medium-format camera, she has created images that tell of immersion, with ascetic lighting control and reduced colors. The absence of human presence and the subtle treatment of light and shadow lend her interiors an element of timelessness and placelessness. 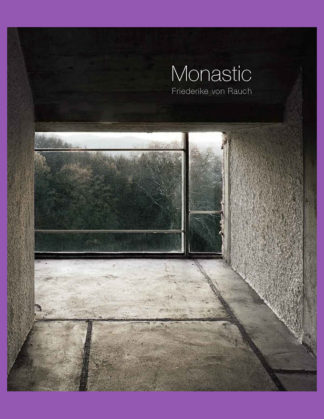