Published to conincide with a major exhibition to tour both the US and Europe, this volume offers a survey of the artist’s paintings, sculptures, works on paper and photographs. The catalogue spans five decades, beginning in the late 1940s when Kelly formulated a visual language that he has continued to elaborate and explore throughout his artistic career. Interested in the work of Arp, Matisse and other European artists, Kelly developed his own style of abstraction while working in Paris after the Second World War. Following his arrival in New York in 1954, Kelly continued to work independently, creating flatly painted geometric works at odds with the gestural brushwork of Abstract Expressionism, the dominant style of American abstraction. Our copy is in perfect condition and still in the original plastic sealing. 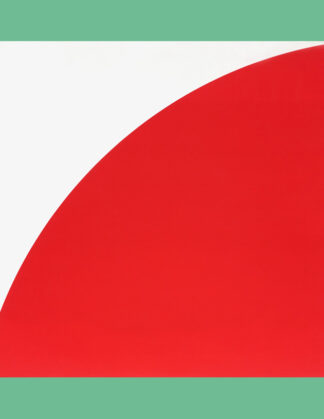