Eduardo Souto de Moura was born in Porto, Portugal, in 1952. In 1970 he began his studies in Architecture at the School of Fine Arts in Porto. Throughout his academic studies he collaborates with architects Noé Denis, Álvaro Siza and Fernandes de Sá. After graduating in 1980, he opened his own office. 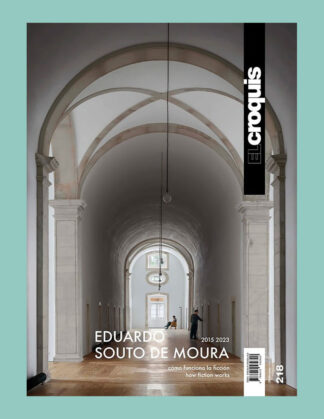