‘After New York Living Rooms and Paris Living Rooms, voilà: Berlin Living Rooms, the third and final photographic instalment in the trilogy. It is the culmination of a project that started in 1995 when Tina Brown, then the editor-in-chief of the New Yorker magazine, commissioned me an essay. The idea was to photograph writers’ rooms without the writers present. I decided it would be more revealing and, above all, more exciting to feature the living rooms of a varied mix of prominent New Yorkers. Little did I know that this essay, which awoke a keen interest when it appeared in an October 1995 issue of the New Yorker, would take me on a photographic journey that would produce three books and that ends today in 2017!’ 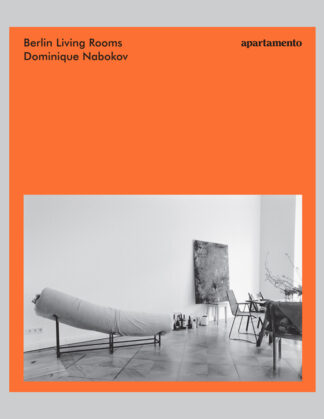