David Denil: Let Us Not Fall Asleep While Walking

Let Us Not Fall Asleep While Walking explores the impact of the ongoing war in Ukraine by focusing on aspects of daily life, rather than the war itself. It is a collaborative project in which Denil has worked with Ukranian people to translate their individual experiences and thoughts. It is as if time is frozen, though the dreams and the hopes remain.
In the Donbass region of Eastern Ukraine the ongoing war has raged now for over five years. Donbass, with its unofficial capital of Donetsk, was once the most densely populated of all the regions of Ukraine apart from the capital city of Kiev and was an important industrial area.
Ukraine gained independence from the Soviet Union in 1991 after which it declared itself a neutral state. But in 2013, protests broke out in central Kiev after the government of President Yanukovych decided to suspend the Ukraine-EU Agreement and instead to strengthen economic ties with Russia. Months of demonstrations and protests, known as The Euromaidan, escalated into the 2014 Ukrainian Revolution. Yanukovych was eventually overthrown and a new government established. These events preceded both the annexation of Crimea by Russia in March 2014 and the still ongoing war in Donbass. 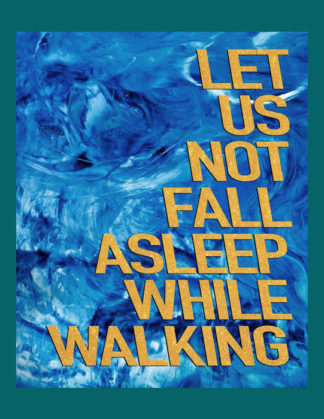