Rowe’s third volume on the architecture of the Far East deals with the development of modern architecture and planning in China, with a focus on this development within the broader framework of nation-building. Episodes and periods interrogated in the book range from the fall of the Qing Dynasty in 1912 to the proclamation of Xi Jinping’s ‘China Dream’ 100 years later. Episodes will be foregrounded by commentary about the general states of the nation and particularly by urban planning undertakings. Providing a wide-ranging survey of Chinese modern architecture that has a historic aspect to it, the book introduces the reader to a plethora of originative and influential buildings, momentous urban schemes as well as the architects and planners behind them. 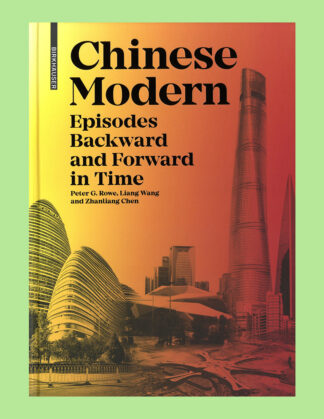