Carlo Aymonino (1926-2010) lived through the entire second half of the 20th century, playing a leading role in cultural development in Italy. His work ranged widely; he was involved in post-war reconstruction, in the neo-realist movement that took material form in projects in the south of Italy (for example the Spine Bianche district of Matera) and in suburban areas (the Gallaratese district in Milan, or the school campus in Pesaro). Notable also were his engagement with the Italian Communist Party in Rome and his university teaching in Venice.

Throughout his professional practice and in the multiple intellectual relationships he formed, resulting in memorable publications and collective research on urban analysis, he never neglected the daily practice of design. Over fifty years of activity are documented in this volume: projects, drawings, photographs, letters, documents and personal recollections. 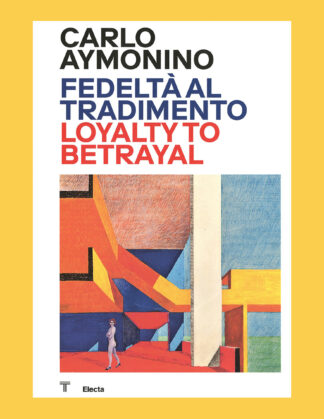