In the summer of 1990, Magnum photographer Carl De Keyzer bought a camper van and spent a year traveling across the United States to capture the American religious experience. Published in 1992, the series – which was exhibited at the California Museum of Photography in San Diego – was called God Inc. Thirty years later, he has revisited the American Bible Belt and various other states to see how religious groups embrace modern life and the latest technologies in their search for new followers. The result, God Inc. I & II, is a fascinating documentary of American life that bundles both series of photographs in a reversible format with two covers. The first part is supplemented with photographs that were not published before. ‘During the whole year, I asked myself why Americans undergo their religious experiences so intensively and emotionally.’ – Carl De Keyzer, during the process of creating God Inc. I. 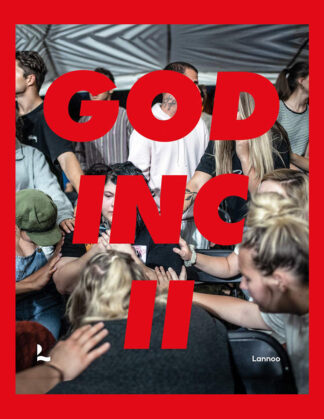