This catalog revisits the various historical eras in which Warhol left his mark on fashion, music and entrepreneurship. The works reproduced include paintings, historical serigraphs, drawings, Polaroids, photographs and memorabilia such as covers designed and autographed by Warhol. The content spans from the 1950s, a decade that consecrated him as a highly respected designer; to the 1960s, when Warhol became a true social commentator, portraying icons (Campbell’s soup), fame (Liz Taylor and Marilyn Monroe) and disasters (the faces of Jackie Kennedy before and after her husband’s assassination); to the 1970s, when he became a kind of “society artist”; to the 1980s, when Warhol positioned himself as the spiritual father of a new generation of artists such as Jean-Michel Basquiat and Keith Haring and created new forms of commerce and tributes to the past. 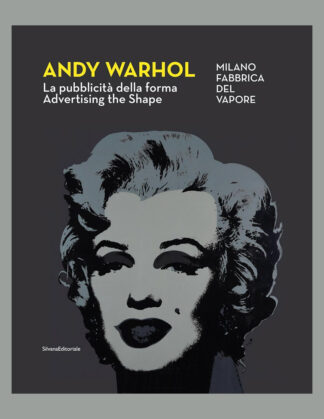