A Morphological Approach to Cities and Their Regions

First published 34 years ago, ‘A Morphological Approach to Cities and Their Regions’ now appears in a new English edition, indicative of the continuing interest in the teaching and design work of Italian architect Saverio Muratori (1910–1973). Muratori was at the forefront of post-war architectural debate in Italy, a period marked by the intellectual polarity between rationalism and functionalism on one side and traditionalism and conservatism on the other. He achieved lasting influence through his theories of urban development, in which the city is seen as an evolving organism that can neither be understood nor further developed unless first grasped in its historical dimensions. 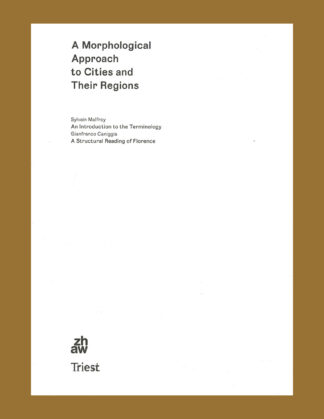