Jackson Pollock’s revolutionary ‘drip paintings’ put American art on the map, representing the first real break with the formal structures of European art. But it was not only his vibrant canvases that made him a celebrity during his life and a legendary figure after his death in a car crash at the age of forty-four. In the 1950s Pollock became an icon of rebellion, brooding and defiant, prefiguring actors like Marlon Brando and James Dean, who came to epitomize the persona. Pollock is even thought to be a model for Stanley Kowalski, the antihero of A Streetcar Named Desire and the role that first made Brando famous. Now Evelyn Toynton offers an intriguing look at Pollock’s dramatic life and legacy, from his hardscrabble childhood in Wyoming and Arizona; to New York City during the Great Depression, the scene of his earliest encounters and struggles with contemporary art; to his days in the run-down Long Island fishing village his presence helped transform into a fashionable resort. Viewing Pollock within the context of his time, Toynton illustrates his wide-ranging influence on art and pop culture – and examines why he continues to captivate, both as an artist and as a man. 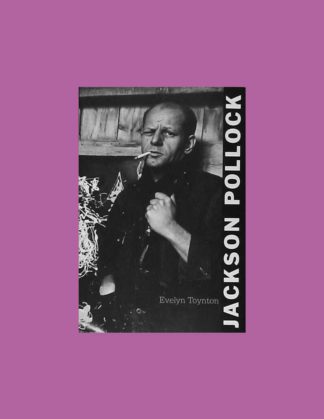