Since the last GA publication devoted to her work in 2007, Zaha Hadid Architects has grown by over 50%. This up-to-date and vibrant compendium features 21 recent and current global projects by Hadid, including such show-stopping designs as the Sunrise Tower Kuala Lumpur, the London Aquatics Centre for the 2012 Olympics, and the new waterfront of Reggio Calabria, Italy. Also included is an essay by Patrik Schumacher, an interview with Hadid, and a feature on her 2010 exhibition in Zurich, ‘Zaha Hadid and Suprematism’, which explored the impact of the early twentieth century Russian avant-garde on Hadid’s architectural vision. 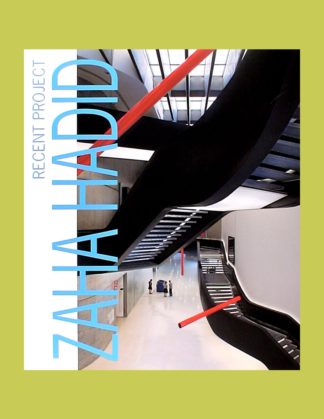