Watercolour has long been seen as a distinctive part of the British cultural heritage, with artists from Britain widely acknowledged to be among its greatest exponents. At the same time it is a universal medium, used around the world by enthusiastic amateurs as well as by professional artists. What can watercolour achieve in terms of technique and expression that no other media can? And why is it so central to Britain’s idea of itself?

This book explores the art of watercolour from its beginnings in medieval illuminated manuscripts, cartography and early botanical illustration, through the ‘Golden Age’ of British watercolour and the radical experiments of the Symbolists, right up to its rediscovery by contemporary artists such as Tracey Emin and Anish Kapoor today. While it includes classic works by famous names including J.M.W. Turner, William Blake, Thomas Girtin and Samuel Palmer, it also features many less familiar figures, raising questions about British art and identity as well as examining the techniques and processes involved in watercolour itself. 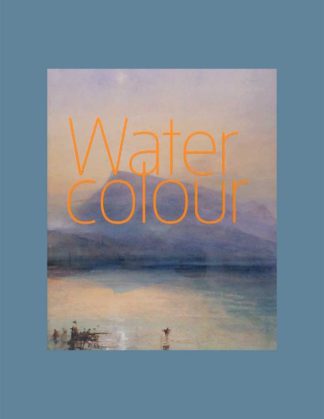