At the end of the 19th century, the Palace of Versailles made a spectacular comeback. As it regained it status as a national symbol and was the scene of political events, the nostalgia surrounding its former splendour became a source of inspiration for literature, the arts and fashion. The prosperity of Versailles, the poetry of its gardens, the ghosts of the “Sun King” and Marie-Antoinette became a part of the dreams of the Belle Époque, followed by the Roaring Twenties. This was also a time when the Palace launched major restoration and refurnishing work, triggering passionate debates that have continued into the present day. 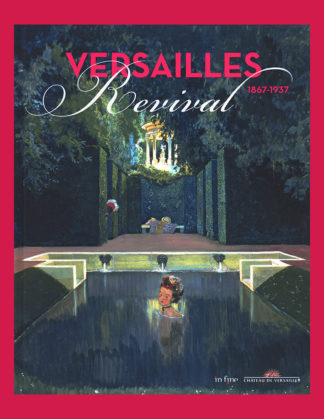