Tsuyoshi Tane: Archeology of the Future

The first anthology of work by Tsuyoshi Tane, an architect based in both Paris and Japan, covers no less than seventeen of his major works. Among these is the Estonian National Museum – his debut international project with Dorell Ghotmeh Tane (DGT) co-founders Lina Ghotmeh and Dan Dorell – a stunning wedge of glass built on a former Soviet airbase near Tartu. The book also includes his most recent project in Tokyo, the Todoroki House in Valley. Each work is analysed in three chapters: concepts, images, and drawings. The anthology reveals Tane’s thought process and approach, through which he materialises the ‘Archaeology of the Future’ in the form of architecture. 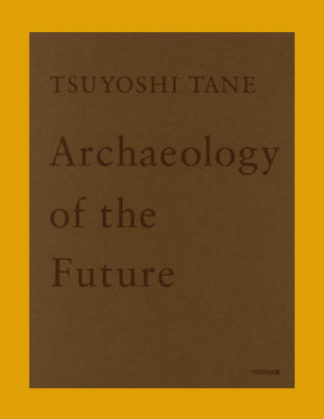