Breeze block is back. This surge of interest in the material, though, is more than a nostalgic yearning for the golden years of modernism. Contemporary designers are not only rediscovering the forgotten qualities that made it such an appealing medium for mid-century architects, but finding new ways to enhance and exploit them. Breeze block remains an inexpensive, robust, and (handled well) highly expressive material.

Deploying the techniques of 21st-century design, from digital design tools to robotic fabrication, complex new forms and patterns are now possible in breeze block, which can not only heighten the architectural drama of our buildings, but also temper their internal and external environments in increasingly sensitive, climate responsive ways.

With editorial direction from architect and self-professed ‘block head’ Sam Marshall (known to thousands of aficionados as Instagram’s @breezeblockhead), this book is both a survey and celebration of contemporary global breeze block architecture. 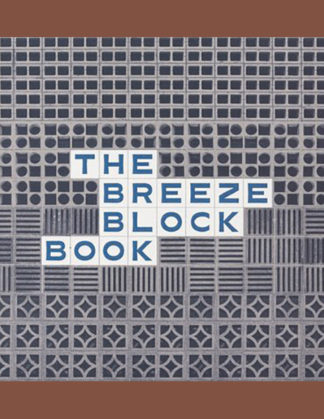