The artists sculpture and practice are situated within an ages-long tradition of structures and also trace the development of Roof, his permanent, site-specific sculpture at the National Gallery of Art,Washington. In January 2003 Andy Goldsworthy was invited to create a work of art for the National Gallery of Art. The project began with a series of ephemeral works on Government Island in Stafford County,Virginia. From this phase a series of photographic suites and a diary remain. The second phase of the project resulted in Roof, comprising nine stacked-slate domes installed over the course of nine weeks by Goldsworthy, his assistant, and a group of drystone wallers in the winter of 200405. The combination of documentation of all the permanent installations, in-depth analysis of Roof and contextual essays make this a landmark publication on the artist. 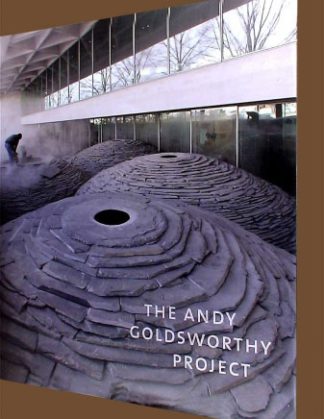