Robert Irwin: Untitled (Dawn to Dusk) is a new publication devoted to the titular work by the legendary San Diego–based light and space artist Robert Irwin (born 1928), the most recent addition to the Chinati Foundation’s permanent collection. The artwork was inaugurated in July 2016 after 17 years of planning. Irwin’s building-cum-artwork is a career-defining summation of his pioneering art and fulfills a longstanding intention of Chinati founder Donald Judd to include a work by Irwin alongside the renowned collection of permanent installations in Marfa, Texas.
Robert Irwin: Untitled (Dawn to Dusk) presents and contextualizes Irwin’s artwork through a photographic record of the installation over the course of one year, in addition to critical essays, drawings, plans and illustrations. The publication provides a comprehensive history of the project, describing Irwin’s friendship with Judd and Judd’s support of his work, Chinati’s invitation to the artist in 1999 and the evolution of Irwin’s concept as he visited the site and developed the design for the project.
Photography by Alex Marks documents the Irwin project and the effect that the changing seasons and times of day have on the experience of the work. 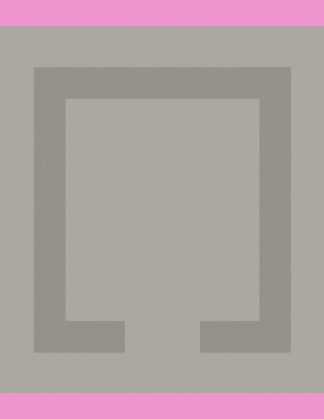