Richard Diebenkorn (1922-1993) is celebrated as an American Master in his native United States, particularly on the West Coast, where he lived and worked for much of his career. Highly sensitive to his environment, Diebenkorn used a palette and colour composition influenced by the light and location of his studios and the geographic environments in which he worked: whether abstract or figurative, his works powerfully evoke the Californian coast from San Francisco to Los Angeles. This volume is a focused exploration of his ever- changing, always compelling career across four decades, and his shifts in style and subject-matter in both painting and works on paper. It covers the three distinct periods of his career, which saw him gain recognition as a leading abstract expressionist in the early 1950s, then turn his attention to figurative painting, before, in 1967, embarking on a long and highly successful period of abstract paintings and drawings, known as the Ocean Park Series. 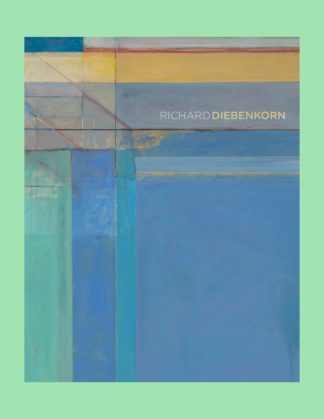