This handsomely illustrated book features works created from 1956 to 1974, many never exhibited in the United States, as well as a selection of the artist’s writings. Contributors to the book discuss the context of Pistoletto’s art, including the social and artistic climate of Turin and the relationship between his work and American Pop art, conceptual art, minimalism, and post-minimalism. 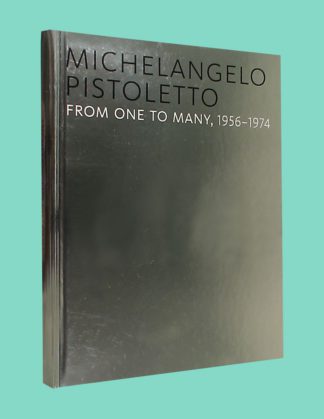