Michael Sailstorfer (born 1979 in Velden/Vils, lives and works in Berlin) focuses primarily on the relationship between motion and stillness and the object’s pure physical condition, which he enriches using his ideas and modes of operation. His works go far beyond visual perception and speak through sound, vibrations, and even smells that address the viewer’s other senses. Transformation and dematerialization are recurring focal points in his work process. Sailstorfer removes the most ordinary objects from their original context, dissecting and deforming, and then reassembling them, thus creating powerful installations and sculptures; he transforms street lamps into falling stars, makes popcorn in a cement mixer, or he turns a police car into a drum kit. This comprehensive monograph features Sailstorfer’s oeuvre in chronological order with many color illustrations. The contributing authors include Birgit Sonna, Martin Germann, Kristin Schrader, and Ellen Seifermann, as well as Thomas Caron, who interviews the artist. 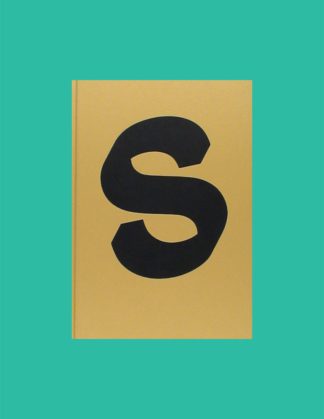