Making a Museum in the 21st Century

Making a Museum in the 21st Century addresses some of the most pressing issues for museums in a new era of popularity and audience engagement. Over the past decade, spectacular buildings and increased attendance have been accompanied by increased expectations for museums to create new ways for visitors to interact with art. Against a backdrop of large demographic shifts and geopolitical shuffles resulting in rapid museum growth in Asia and the Middle East, museums around the world face new opportunities and challenges. This book brings together the perspectives of prominent museum leaders, directors, curators, architects and artists such as David Adjaye, Melissa Chiu (the Hirshhorn), Adam Lerner (MCA Denver), Glenn Lowry (MoMA), Walid Raad (Cooper Union), Hiroshi Sugimoto and others. 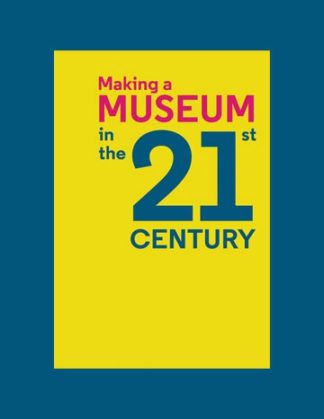