The character of the sites on which these architects worked dramatically affected their architecture and gardens, a fact illustrated by Wright’s “organic” regard of the desert; Mies’s evolving divorce of building from terrain; Neutra’s transformation of the “realities” of the site; Aalto’s use of the forest metaphor and interior landscapes; and Barragán’s architectonic conversion of the land. Fully illustrated with rarely published archival drawings and plans, accompanied by the author’s own exceptional photographs, this book presents the spectrum of architectural responses to the constraints of site, climate, client, program, building material, region, and nation. Taken as a group, the work of these five architects sheds important light on the consideration and influence of the site and landscape on the practice of architecture during the 20th century. 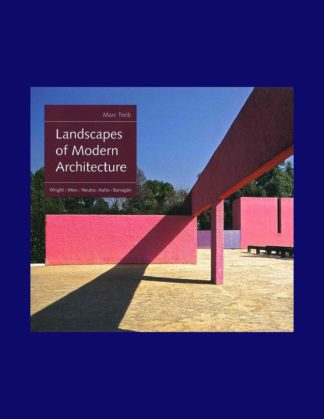