Japan Modern presents an overview of Japanese printing in the first half of the twentieth century. Japan was flourishing in the years after 1900. Modern city culture offered plenty of opportunities, the landscape changed, the position of women improved and optimism abounded. At the same time, the many changes produced feelings of nostalgia.

Prints made in this period portray the turbulent times unlike anything else. Using an ancient wood-carving technique, artists show us modern life: streets scenes with high-rise buildings, cars, railroads, factories and Japanese women with modern hairdos dancing and drinking cocktails. However, more traditional subjects, such as idealized portraits of women and romantic landscapes are portrayed as well. Unique in the Netherlands, the Elise Wessels collection comprises Japanese prints from the first half of the twentieth century; outside Japan, it is counted among the best in its field. 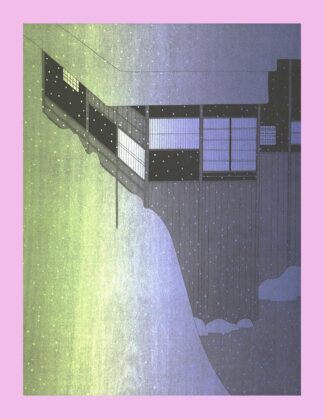