Curtain is an independent magazine based in Tokyo.
The first issue consists of photographs by Hirohisa Koike, featuring the co-creational project taken place September 2012 by dancer, Fumiyo Ikeda. The photographs are records of her creative progress, and also a fragment.
A movement is repeated then destroyed, remembered then forgotten; the iteration is to be recorded. Curtain, is not a magazine of expression by photography, but is a magazine of recordings by photographs.
Curtain, is a metaphysical boundary. We doubt any demarcation. Curtain is intended to block, and also is to be opened. These two cannot be separated. To record something, further means something cannot be recorded enough. 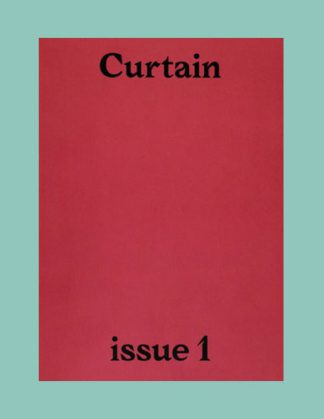