Hella Jongerius: Misfit is a detailed survey of the work of Dutch product designer Hella Jongerius (b. 1963). Jongerius studied Industrial Design at the Eindhoven Design Academy and graduated in 1993. She came to prominence very soon after graduating, with a series of her designs being produced by the influential Dutch conceptual design collective Droog Design. She started her own design company, Jongeriuslab, in 1993 in Rotterdam, and in 2008 moved to Berlin. She has collaborated with many prestigious manufacturers, including Vitra, Royal Tichelaar Makkum and Swarovski, and her work is held in the collections of MoMA, the Stedelijk Museum and the Design Museum in London, amongst many others. Jongerius designs a range of products, including furniture, lighting, textiles and glassware but has a particular interest in ceramics. Her work combines the traditional with the contemporary, she is interested in new technologies and processes, and in older techniques. An extreme example of this is her ‘Red White Vase’, the shape is based upon an amalgamation of medieval pottery shards, glued together to form an archetype, put into serial production, and decorated with a type of paint usually used to paint car bodies. Jongerius is also fascinated by the value of the individual character and qualities that objects can assume, and in how individuality can be incorporated into manufactured products. For example her ‘B-Set’ of porcelain crockery, produced for Royal Tichelaar Makkum since 1997, is fired at too high a temperature during the manufacturing process, ensuring that the clay deforms slightly and giving each set a completely unique shape. 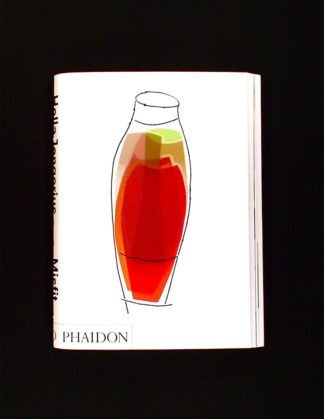