Anthropocene is a multidisciplinary body of work by Edward Burtynsky, Jennifer Baichwal and Nicholas de Pencier, which includes a photobook, a major traveling museum exhibition, a feature documentary film and an interactive educational website. The project’s starting point is the research of the Anthropocene Working Group, an international body of scientists who are advocating to officially change the name of our present geological epoch, Holocene, to Anthropocene, in recognition of profound human changes to the earth’s system. The AWG’s research categories, such as Anthroturbation, Species Extinction, Technofossils, Boundary Limits and Terraforming, are represented and explored in various mediums as evidence of our species’ impact on a geological scale. 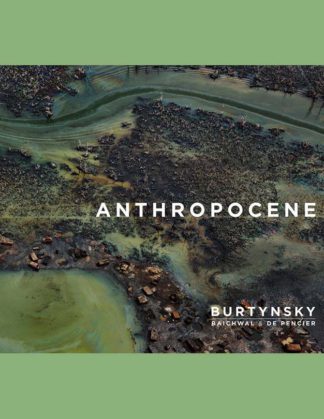