This new publication will not only explore the breadth of Dora Maar’s (1907-97) long career but also examine it in the context of work by her contemporaries. Maar had a remarkable eye for the unusual, which translated to her commercial photography as well as to her social documentary projects. She documented the creation of Pablo Picasso’s Guernica in 1937 and in turn he immortalised her as the Weeping Woman. Together they made a series of portraits combining experimental photographic and printmaking techniques. In middle and later life Maar concentrated on painting and found stimulation in poetry, religion, and philosophy, returning to her darkroom only in her seventies.
Essays explore Maar’s commercial work in fashion and advertising, the nude and eroticism, Maar’s social and political engagement, her position among the surrealists, Maar’s portraits by Picasso, her documentation of Guernica, and an examination of her late negatives. The book will also feature a detailed illustrated chronology. 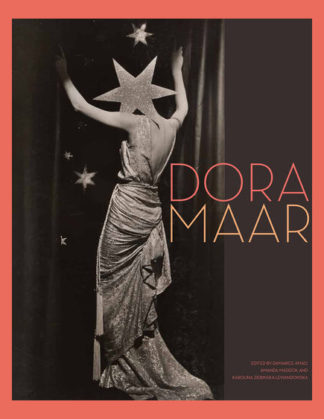