The British American designer Charles James (1906 – 1978), “America’s First Couturier”, is known for the extraordinarily elegant evening gowns he created in the 1930s. But even then he was already designing unisex styles, like the famous eiderdown jackets which enjoyed a revival in New York in the 1970s. James is regarded as a visionary thinker in the world of fashion, into which he introduced lasting innovations in terms of both technique and methodology. This publication examines his productive life in the Chelsea Hotel artist community of the 1960s, and his 1973 book The Charles James Approach to Structural Design is presented for the first time in facsimile. In a chapter written in the style of a textbook, the editors showcase the construction of an individually customized tailor’s dummy made according to James’s specifications—a bust that consciously repudiates the modern over-idealization of the female body. 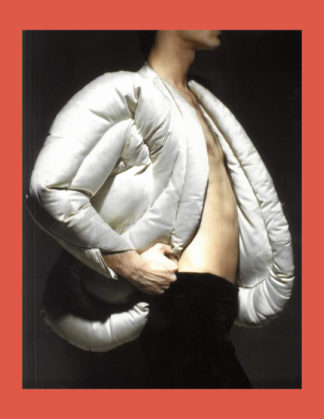